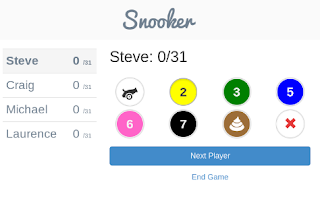 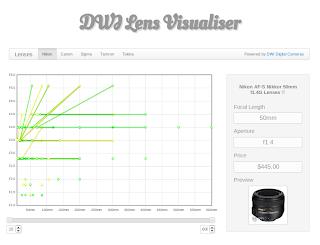 A small Sinatra app to visualise camera lenses based on their focal-length, aperture and price.

This app is a scraper for DWI Digital Cameras.

A Sinatra app that uses Server Sent Events to keep a team’s pomodoros in sync.

This is useful for increasing communication within a team. 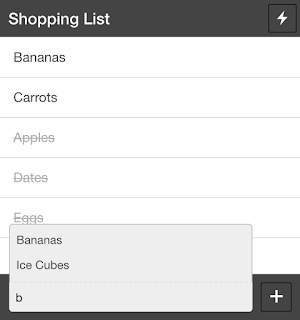 It is simply an ad-free list of items that has auto-complete based on previous entries. 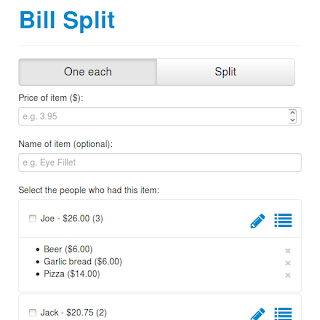 My first AngularJS app - A simple app that can be used to split the bill for a group. 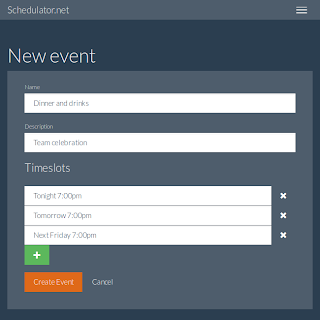 A Rails app that a group of people can use to find a date for an event that suits every one.

A Rails app that people can use to manage a hierarchical ToDo list. 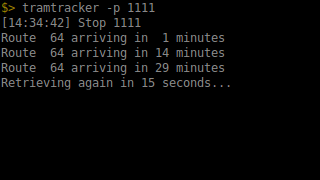 Gem on RubyGems
Code on GitHub 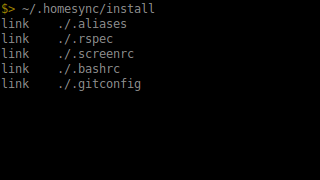